Ultra-wideband (UWB) is a short-range wireless communication technology which uses radio waves. It operates over a very wide bandwidth (as the name suggests) and generates short pulses of radio energy. UWB technology is very low energy, but at the same time, it can send high amounts of data over short distances.

Since the signal has low spectral density, it doesn’t interfere with narrowband transmissions like Wi-Fi and is hard to detect. Another advantage is that it is resilient to multipath—a reflection of the signal from surfaces. That makes it a great technology to use indoors. UWB is also a very secure way of sending information. It uses time-of-flight to measure the distance between two objects. That means that even if the signal is hijacked, the information coming from a wrong location won’t do the trick.

In the automotive industry, Volkswagen and NXP demonstrated a keyless system that uses UWB. Measuring the time-of-flight, they can determine how far the user is from the vehicle. This technology will be probably also used in digital keys.

The technology has a lot of potential since it can determine its location and the location of other devices very precisely, even indoors, and it can transfer high amounts of data with low energy. The technology has been known for more than 100 years but it is still new in this world of the Internet of Things. 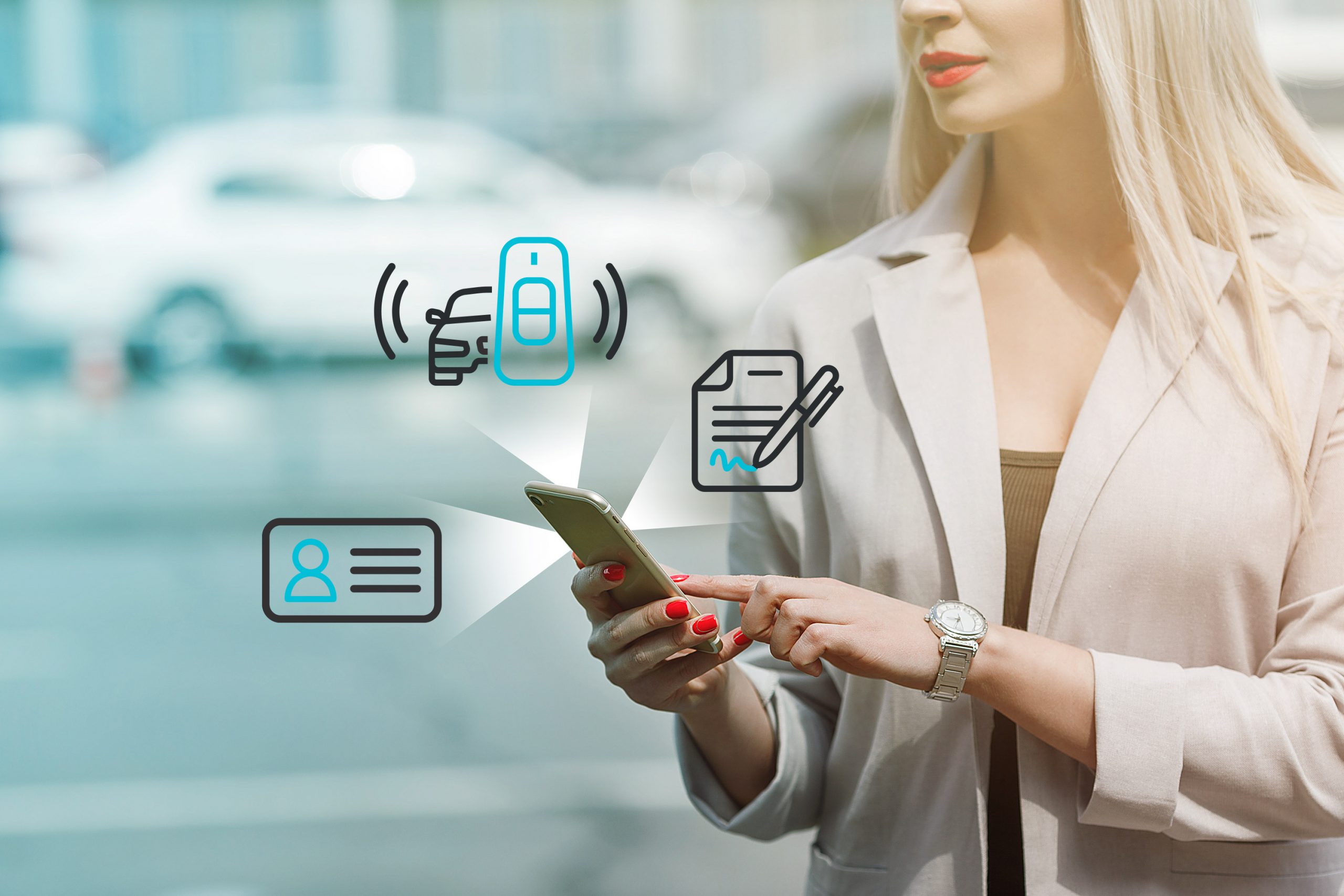 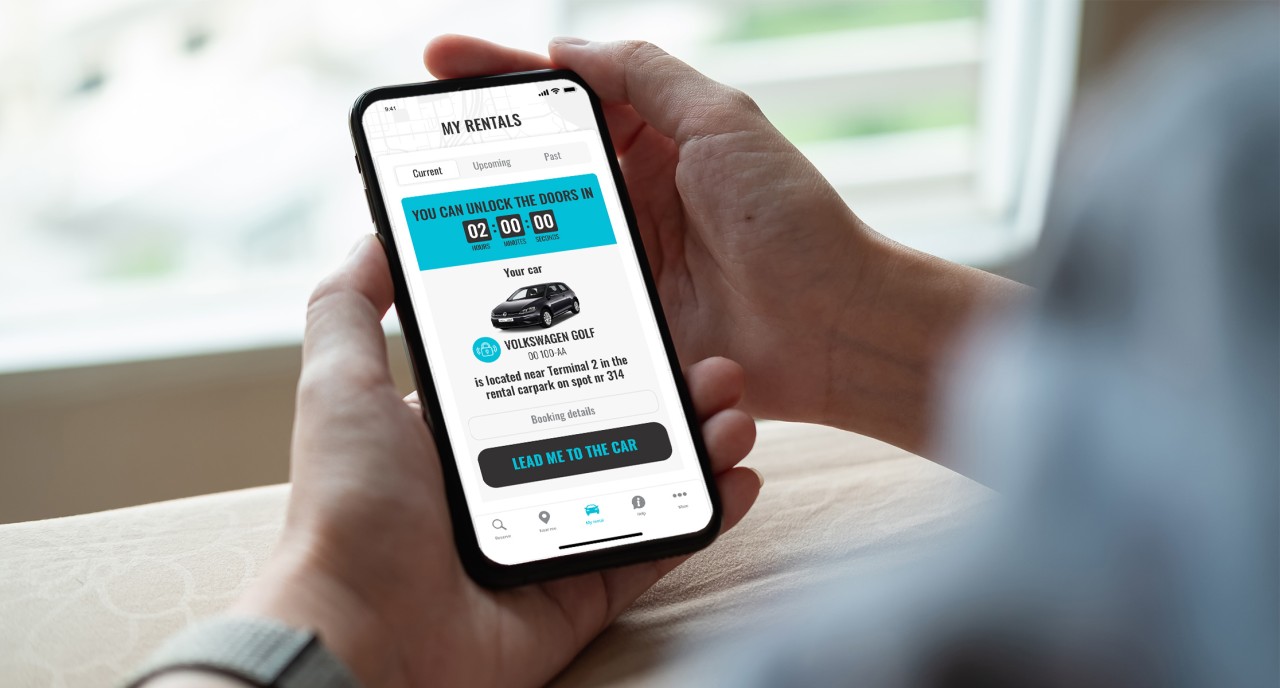